How did you found out about RenX 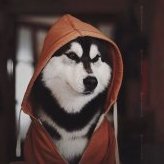