Glitches and other 'stuff' 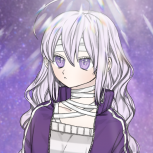