An update to nuke/ion overuse 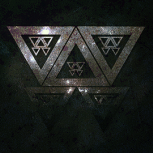