What makes a map good? 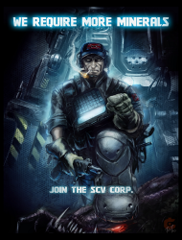