Why aren't all guns hitscan? 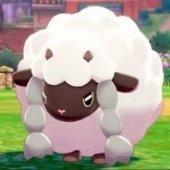