Would it ever be possible. 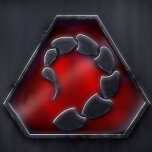