Is this kickstarter legit? 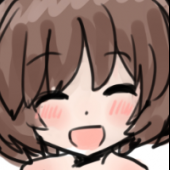