How is administrating a server done? admintools? 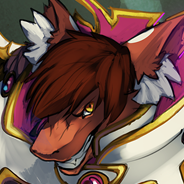